HomepageArticlesNASA images the remnants of the parachute that... 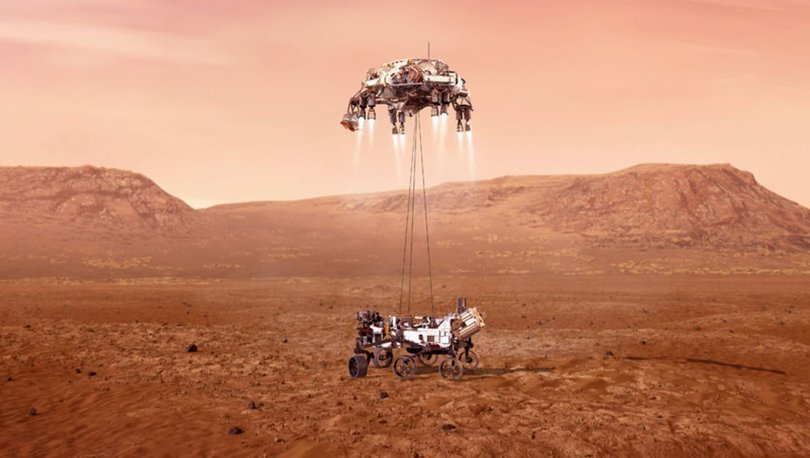 In the statement, it was stated that the parts of the parachute were intact.

During the landing in February 2021, it was shared that the parachute, which left its load with a very soft landing, hit the surface of Mars at a speed of about 125 kilometers.

NASA said analysis of the images could help provide insight for future missions to Mars. 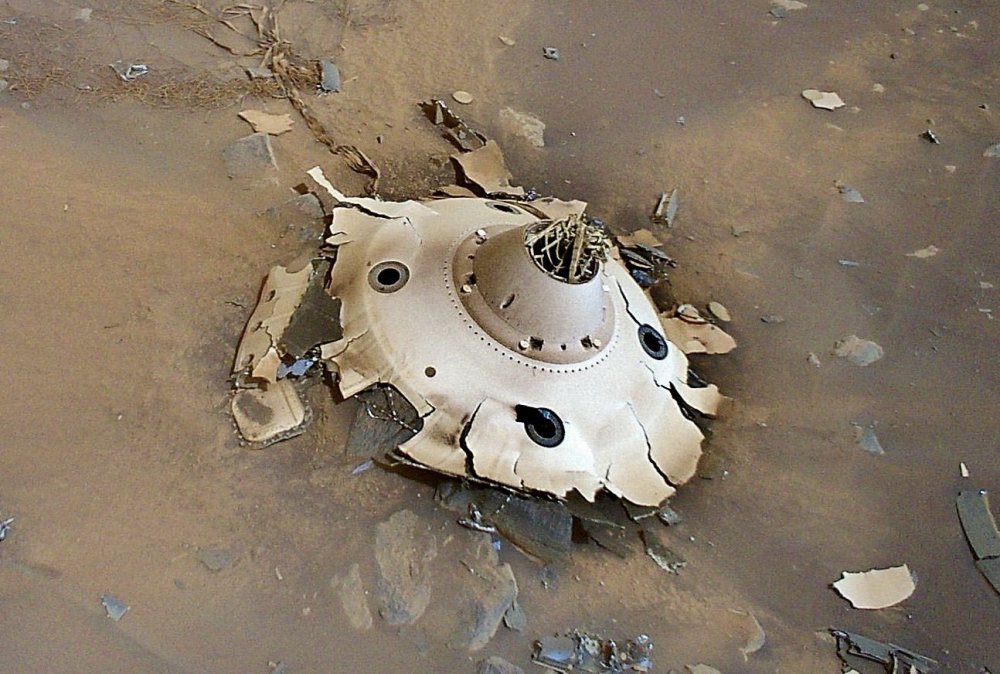 The Perseverance rover, built at NASA's Jet Propulsion Laboratory in California and powered by plutonium fuel, landed on Mars on February 18, 2021, about 7 months after launching on July 30, 2020.